If you want to be loved, you should practise love

It was a cloudy and cool Saturday. As planned, all lady Sevadal members were assembled at ‘Girinagar – Sai Mandir’ by 1pm. We loaded all required items viz provisions, vegetables, cloths for distribution etc. in two vehicles. Everyone had lot of energy and happy to participate in ‘Narayana seva’. Swami gave us photographs of Satya Sai, Skanda, Ganesh and Ramakrishna Paramahansa to place in new guest house. Also gave holy Ganga water, to sprinkle in the new house. After taking Swami’s permission and blessings, we left to ‘Sri Soma Sai Skanda Ashram’ around 3pm. After 1hr 30m long journey we reached Ashram around 5pm. Soon we reached all sevadal members started in making arrangements. Few were joined in cleaning Swami’s house, few were engaged in cleaning new guest house, few were engaged in preparing dinner. 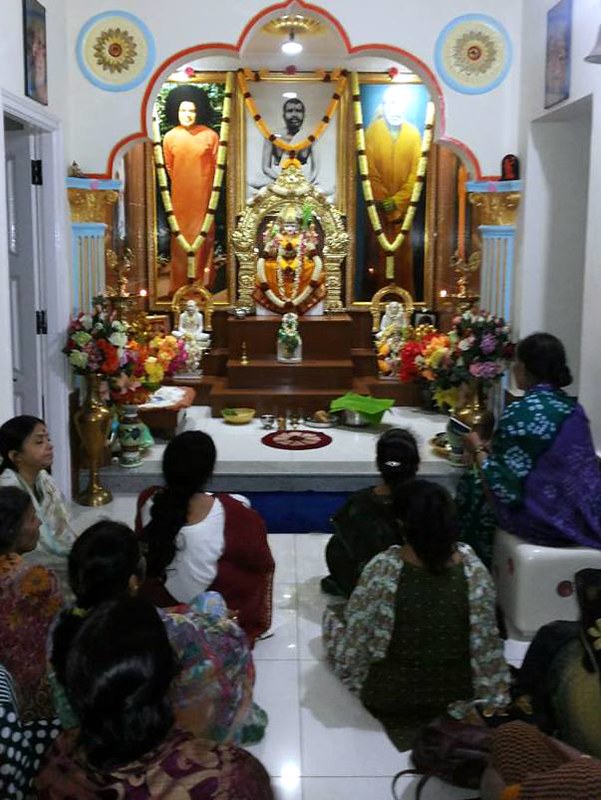 At 6pm, after 1hr busy work, we all assembled at Swami’s house for Bhajans. Smt. Prabhavatamma lead the Bhajan group. Everyone joined and sang beautiful Bhajans. After bhajans, we offered Prasadam and performed Aarati. 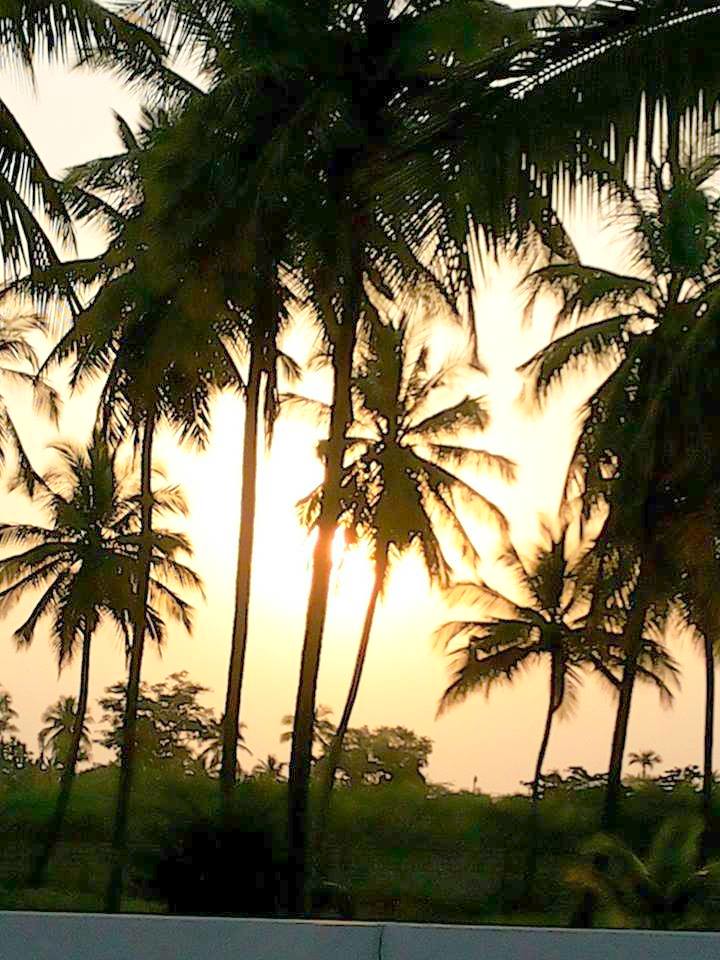 One has to experience the excellent atmosphere at country side in India. It is an amazing experience to watch the beautiful Sunrise, to listen to Koel bird singing, to walk on the wet grass in the fields. By 6:30pm everyone were ready and started decorating new guest house and few were busy in preparing Breakfast & PRASADAM for distribution. Meanwhile Swami gave us step by step instructions how to perform the pooja in the new house inquiring the proceedings from time to time. Around 8am breakfast was ready. Few more sevadal members joined us at Ashram. After performing the Naivedyam, we all had our delicious breakfast ‘spicy pongal’. Few of us were assembled in new guest house to offer bhajans and aarati. We placed all the photo’s Swami gave us the day before and decorated them with beautiful flowers. We sprinkled holy Ganga water, inside and outside the new house. After this we boiled milk in the kitchen (as per Indian custom) .After this we offered prayers and sang bhajans. By 10am, PRASADAM was ready. We offered Naivedam and Aarati. Right after Naivedyam, we packed PRASADAM(Veg Paulav, Curd Rice and sweet Pongal) in packets. Around 12pm we proceed towards VANDRADODDI village, near Nidaghatta village. We distributed PRASADAM and cloths to people. They were happy to receive the PRASADAM. 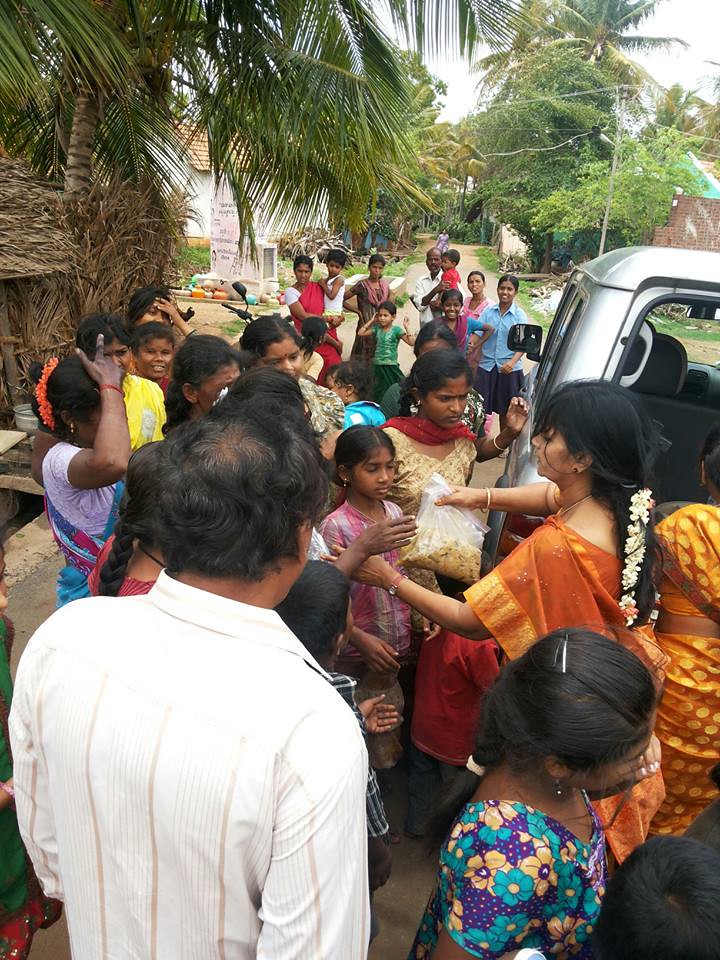 We were back to ashram around 2pm and had lunch. We started our journey back to Bangalore around 4pm. With blessings of Sri Gopala Swami, we successfully conducted ‘Narayana Seva’ and everyone was happy being part of this seva.

Jai Sairam
Ravikumar Kalle
(On behalf of all Sevadal members)